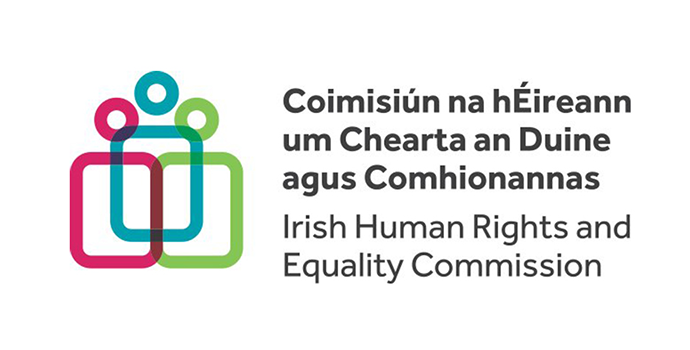 One of my families informed me that they were unaware that their child was entitled to the Blind Welfare Allowance and only found out years later. They applied for this entitlement on behalf of their daughter and were granted it, but the department refused to back claim for the years they never knew about the Allowance.

This family contacted the Irish Human Rights and Equality Commission, which took a case against the department on behalf of their daughter. No costs were involved, even if they lost the case, as they are an independent public body.

Thankfully they won their case and were awarded a small amount of money, but as the father mentioned to me, it was more the principle of the matter.

https://www.ihrec.ie/ To find out more about the Irish Human Rights and Equality Commission which is Ireland’s national human rights and equality institution.