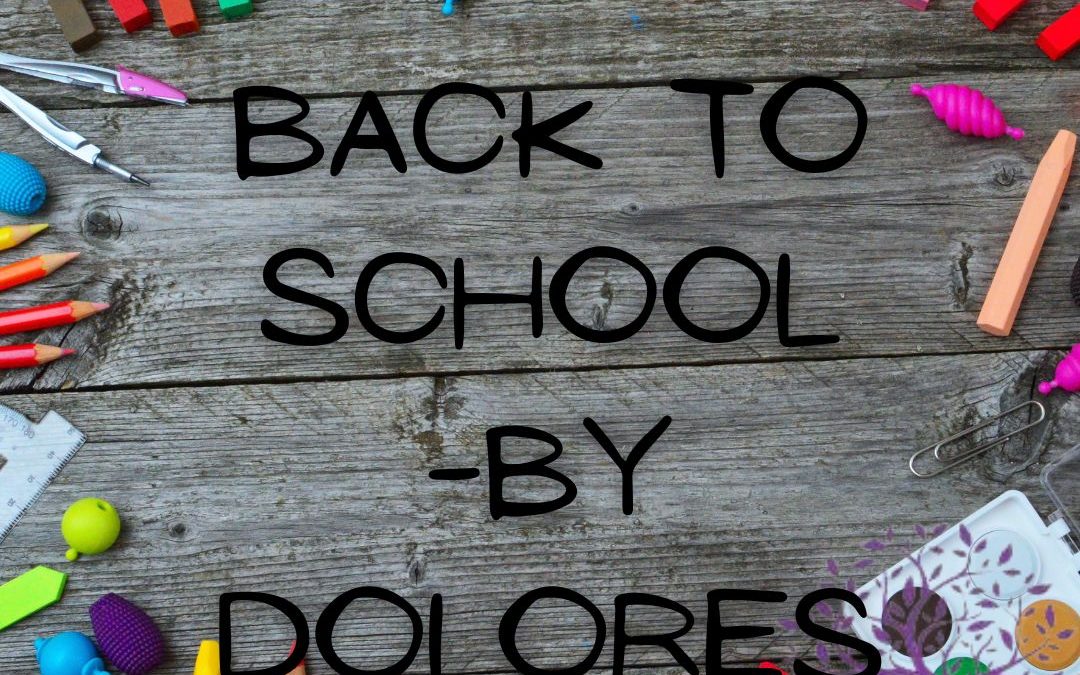 When your child with different abilities starts school and again with secondary school you have a lot more to deal with. Be well prepared to meet the Principle, Staff, Special Needs Assistant and the Special Education Officer.

You need to have all the psychological reports for the IEP meetings and in my case the occupational therapist and phycologist from Enable Ireland came to school meeting as well. You must check accessibility and how your child sit with support if required and what appliance he/she uses.

Remember you may have to be at the school gate earlier than other parents so your child can see you and may not be able to find their way to the car. There are a lot of things you must do differently, again be prepared.

I should never have worried about the children because I found most of them would rally around him when they got to know him.

HOWEVER, I did not expect the reaction I got from some of the parents. I thought they were really interested in David but soon realised they were only being very nosy about his condition.

David’s first year in primary, I made the mistake of telling two parents about his condition and it spread like wildfire. So much so it made a lot of parents afraid to have David in their home in case something happened to him.

This would happen to me every September and I dreaded it, knowing there was going to be new parents and it would start all over again.

So, if this happens to you just say to the parent “who’s your child?” How is she getting on? Be prepared for this because I wasn’t. Just act as if your child is the same as everyone else in the school (even though we know as parents that our children try that bit extra, even to play).

David loved school and at speech therapy one time he had to say his favourite item of clothes and he said his school uniform. When the transition for David came to secondary school it all changed as David was collected by bus and brought to the school, so I was only called in for the meeting.

It was interesting to see David thrive at certain subjects that he was doing and remember you can put this into the letter of wishes. I also found it a great relief to have the Hospital Passport in the school office and one with the Special Needs Assistant just in case it was needed.

But I shouldn’t have worried I guess with the schools David went to, he was treated extremally well and they brought out the best in him. So many teaches said that David enhanced the school and children and they all learned from having him there. Now David is no walk over, he’s quite stubborn and believe me we had our moments.  When my twins started school, they were told David was the coolest kid in school, they used to just look at each other when they heard the walker going down the corridor again as he was sent to the principal’s office!!!