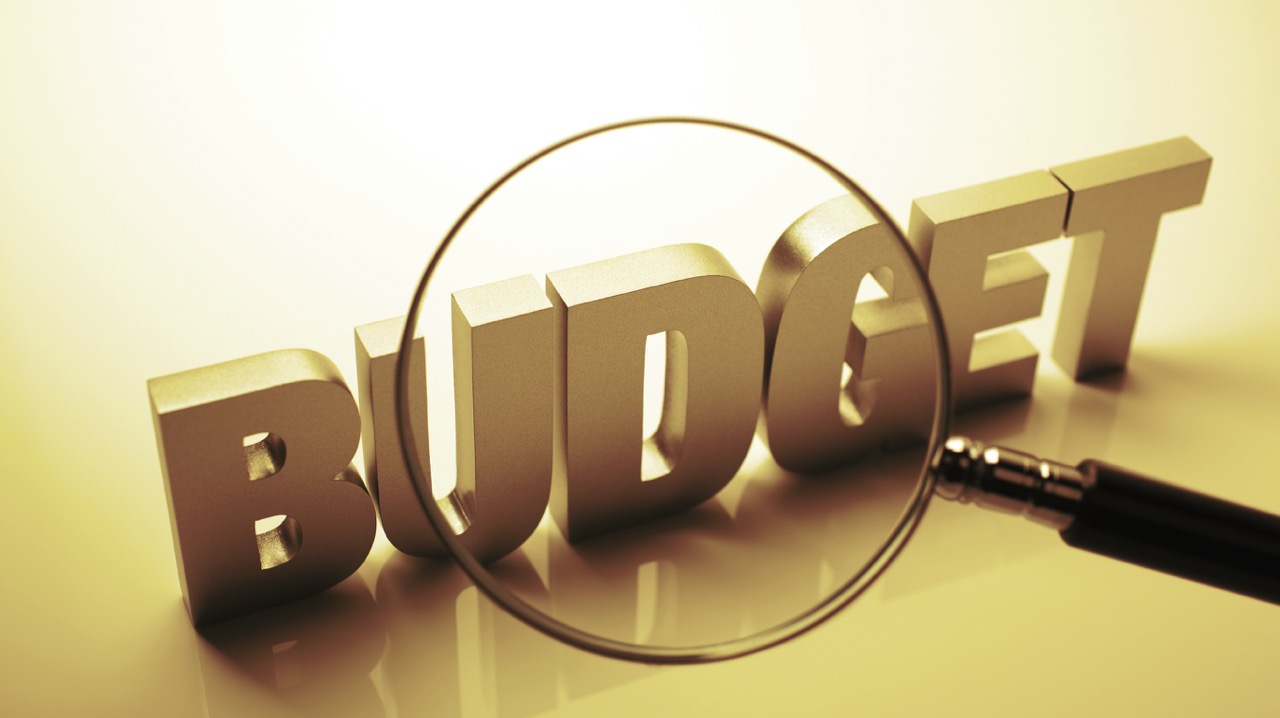 Budget 2018 was announced on 10 October 2017 and the best way to describe it is “minimum change”. It wasn’t too long ago when we had the server budgets following the crash of 2008. As an economy, we are doing much better now on a range of fronts.  Gross Domestic Product is growing dramatically and fewer people are unemployed. Challenging fiscal targets have been met and, in some cases, exceeded. Exports are growing and the cost of borrowing is low.

One of the best changes that can be seen in this budget is that 1,000 new Special Needs Assistance will be given to our schools around Ireland. Make sure you have your application in and have spoken to your child’s school principal for these extra allocated resources.

€3 million for the establishment of the Decision Support Service. This is a key step in the implementation of the Assisted Decision Making (Capacity) Act 2015 and to ensure that individuals with disabilities have the support to exercise decision making and choice in their lives.

The usual items such as excise duty on cigarette and tobacco have gone up. A new tax on sugar in drinks is to be introduced on 1 April 2018. However, those of us who like a few drinks at the weekend will see no changes to the tax on alcohol.

We will all see a little bit of an increase in take-home pay in our wages as the standard rate income tax band for all earners is increasing by €750. This means, for example, an increase from €33,800 to €34,550 for single individuals and from €42,800 to €43,550 for married one-earner couples. Universal Social Charge Bands have reduced and Self Employed workers will see an increase from €950 to €1,150 in the Earn Income Credit.

Another piece of good news for my families is that the Home Carer Tax Credit will increase from €1,100 to €1,200 benefitting lots of parents who are full-time Carers.

Weekly social welfare payments will see a modest increase of €5 per week with proportional increases for qualified adults and children. This will have a positive impact on Carers Allowance, Carers Benefit, State Pension and Disability Allowance.

The Fuel Allowance season will be extended by 1 week, from 26 to 27 weeks, into the first week of April 2018. Plus a new Telephone Support Allowance at a weekly rate of €2.50 for those who are eligible for the Fuel Allowance.

Prescription charges are to be reduced for everyone with a medical card under the age of 70 from €2.50 to €2 per item and the monthly cap for prescription charges decreased from €25 to €20. The threshold for the drugs payment scheme falls from €144 to €134.

As Christmas appears just over the horizon the government have increaded the Christmas Bonus to 85%. This will be paid in December 2017 to people getting a long-term social welfare payment (minimum payment of €20).