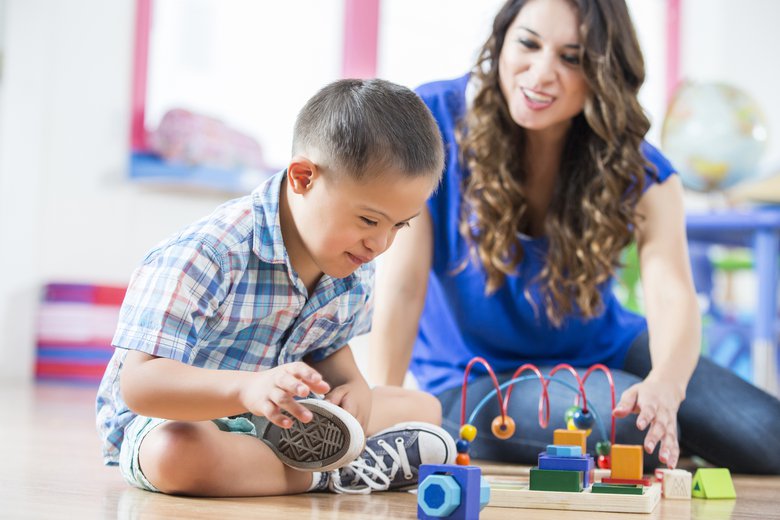 As parents we are always trying to help our child become more independent by helping them develop a new skill, bringing them to therapies, you name it we as a parent will try it even if we know it will probably just be a waste of time and money. When our child reaches a milestone we are very quick to move on to the next goal for them to achieve.

Once at a parent-teacher meeting, it was said to me regarding David “compared to other children in his class…..” You may just imagine what followed next from the teacher. But halfway through the teacher’s lecture because her life was so hard because she had to teach David I butted in with “Let’s stop there because we are not going to compare David to any other child as it would put them in the shaded. ”

As a parent of a child who has different abilities, I’m sure you understand what it takes to reach even the smallest of milestones, this teacher could never grasp that.

What I am trying to say is that if any of us were born with our children’s condition, how would we fare? Would we or any other person manage as well? The answer is probably NOT because we are all different.

Let’s look at it another way. Look at our child from the morning he/she wakes up. For some, the struggle begins from this point onwards. I know I am one of the lucky ones but some mornings I look at David rolling out of bed and beginning his day getting up to his walker and heading to lean on the sink to brush his teeth, can you imagine trying to get toothpaste on a toothbrush without being able to stand up.

Some morning I can be frustrated with David and other mornings I just admire him for being David, he struggles over to the sink with his K-Walker and not his wheelchair which would make the process easier for him but he’s determined to start the day his way.

After a few more tasks and with the assistant of a home helper he comes down the stair in his chairlift and gets on a bus to attend Rehab Care in his electric wheelchair. If I have time, I often catch myself as a proud mum looking out the window after him thinking what a fantastic young man he is.

So just for today instead of making a list of new goals to achieve for your child why not make a list of what he/she has achieved. I bet the list will be longer than you think and you will always be adding to it.

Now… compare your child to everyone else!!