Learn From Others – By Dolores. 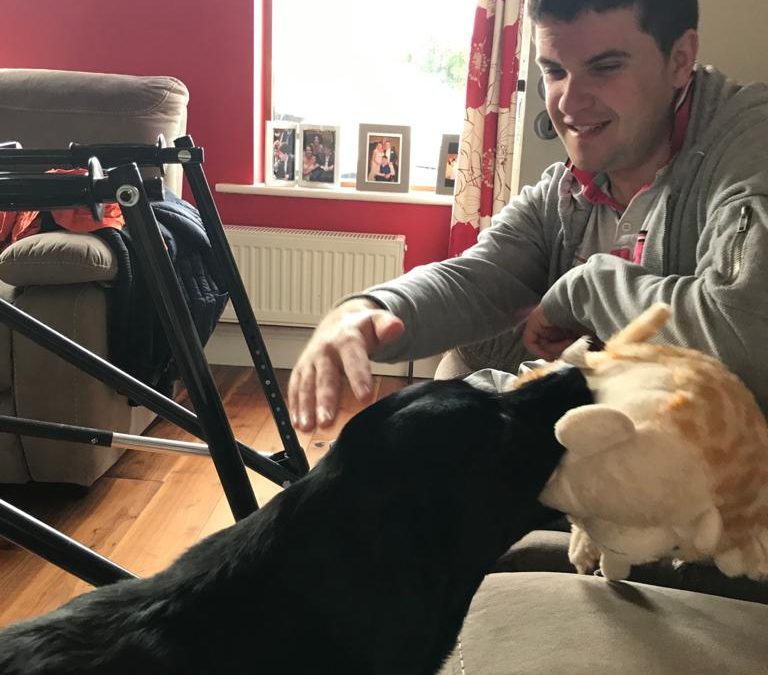 When David was in primary school, I asked the therapist David was attending, could I meet with two older boys with a similar condition, who would tell me what I should (or should not) do in David’s life to make it better. I mean who better to ask!

They were very kind to meet with me and both had a very different approach.

The first young man came from a family where he had 4 siblings near his age. He said the best thing his parents had done was to make him feel equal in the family and they rarely made him feel like he was special or had any disability.  He said it was so overlooked in his home that he even had to do the dishes and clean up when it was his turn.  He didn’t like it at the time as it was difficult for him to do all this however, looking back at it he said it was the very best thing his parents had done for him.

The second young man had 3 siblings again of similar age. He was quite outgoing and loved going out with his friends, however, he said as he was getting older his friends ran away and played football and games which he couldn’t do.  However, he had a dog that stayed with him and never left his side.  He said the very best thing his parents had done was to get him the dog.

Of course, all children are different and so is each family, as I said all we can do is our best.

I did take some of this advice in David’s life and David has a beautiful dog, named Inca, as for doing the dishes and housework…. Well maybe you have to ask David.

Myself, David and Allan would be delighted to write on topics that you would like to read about and we would do our best to help in any way we could so if you would like us to write on a topic that may help you, your child and family, drop me an email at dolores@financialwellbeing.ie.