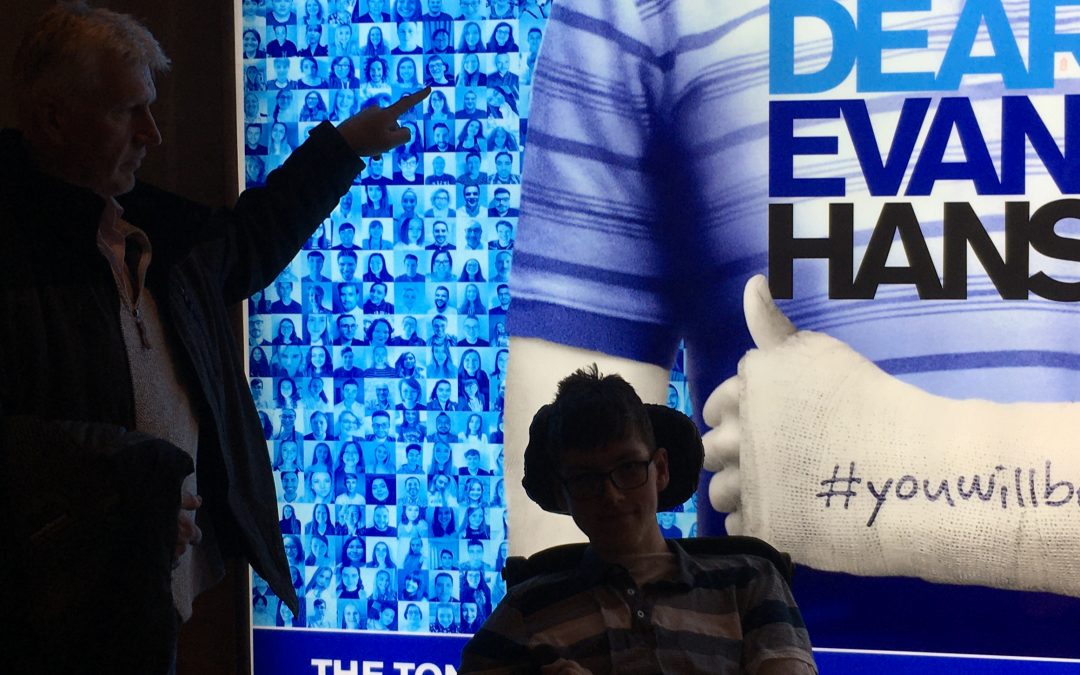 I have spoken to so many of our families recently and can’t get over how incredible our parents are and more so, I AM JUST BLOWN AWAY by the great accomplishments of our children.

A couple of years ago I was so proud of David when he was able to take his socks off at night but I had no one to share it with or no one who could understand what an achievement this was.

With Alan’s permission, I am wanting to share the following with you:

Alan started up Alan’s Accessible Adventures during the lockdown as a follow on from his youtube channel TheDisabledgamer which he had since 2014. Alan was part of the Future Tuber Panels at the various Minevention events around the country and Northern Ireland giving talks about gaming with a disability – his main focus was to show that he could game just like everyone else despite his disability. As he calls it THIS ABILITY. He was also invited to The Rare game studios which are part of Microsoft in the UK to be an accessible advisor which aims to make the games more accessible to various types of disabilities.

One of Alan’s hobbies is watching musicals.  He has had the amazing opportunity to attend some of his favourites and meet some of the stars.  The picture above is from the musical, Dear Evan Hansen which Alan attended before Christmas, unknown to his parents, Alan sent in his picture and was included in their poster, you can see Alan’s dad pointing to him and the poster was hanging in Leicester Square in London.

You can check out his Youtube channel below. Some of the topics he covers and his interviewing skills are at a professional level, I felt like telling the world.

If you want to share your child’s small or big accomplishments please email us and we can all share in their success together.